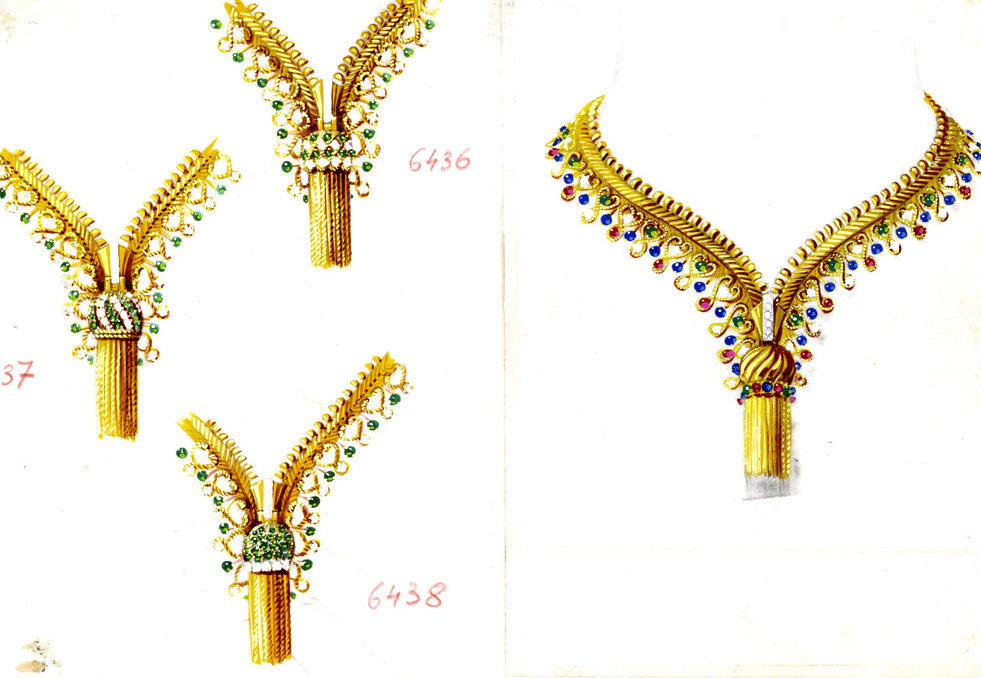 Van Cleef & Arples has produced more than 80 of these incredibly iconic necklaces. VCA started production in the 1950s and continued to produce a few each year. The mid-20th century models stnad to be the most desirable by collectors.

The design has a curious origin story. From the initial idea to conception it was twevle years in the making. The Zip necklace was comissioned in 1938 by the Duchess of Windsor. The initial inspriation stemed from Elsa Schiaparelli, the Duchess of Windsors close frined, who began incorporating zippers in couture clothing, giving them a Surrealist touch. Reportedly it was suggested to Renée Puissant, the artistic director of Van Cleef and daughter of founder Alfred Van Cleef, that she incorporate zippers into fine jewelry.

The design is also ingeniously versatile. When the zipper is closed, the piece can be transformed into a bracelet, with the zipper pull masking the connection point. Van Cleef Zip necklaces do very well at auction. For example, in May 2018, Sotheby’s sold a version with sapphires, rubies and emeralds, and accented with brilliant-cut diamonds, for $510,232.

Since it's unveiling in 1951, the Zip necklace became one of VCA's more sought after and timeless designs. We don't think that will ever change. 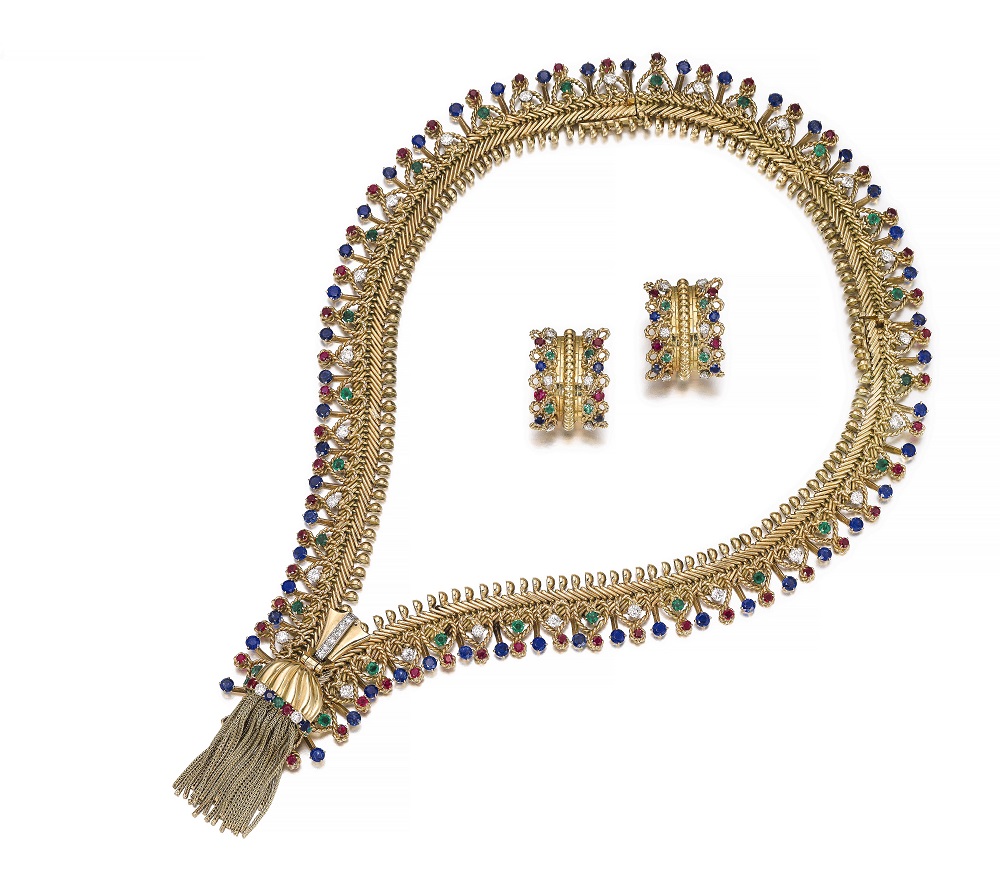 Header: Designer drawings of the Zip from the Van Cleef and Arpels archives.